By Megan Ribbens
0
Sponsored Story
In Partnership with: 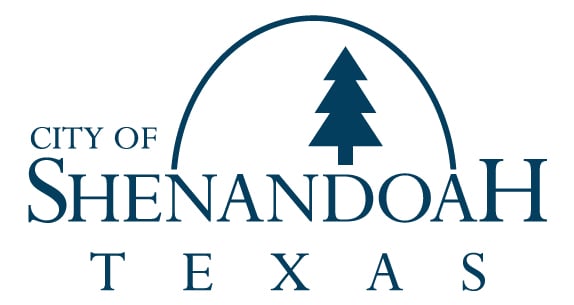 If there’s one thing Texas knows, it’s football. So it’s no surprise that when the NCAA decided to change the location of its annual Amos Alonzo Stagg Bowl, it turned to the Lone Star State to host its Division III football championship.

College football fans will head to Shenandoah, Texas, for the 2019 Stagg Bowl game. The top two teams of the 32-team Division III playoffs will face off on the gridiron on Dec. 20, 2019, at Woodforest Bank Stadium, a nationally recognized sports venue that seats 10,000 fans.

To kick off this year’s championship game, fans can sport their team colors at the city’s Stagg Bowl FanFest Tailgate Party on Dec. 20. In true Texas fashion, you’ll find barbecue and country music at this pregame party, as well as Christmas-themed longhorn for photo ops and other family-friendly entertainment options and vendors.

In addition to tailgating, those visiting for this fun football weekend can experience more of this small Texas town’s charm. Not only are you just 40 minutes from Houston, the fourth-largest city in the U.S., but locally, Shenandoah boasts plenty of shopping, outdoor activities like hiking and kayaking, and the local food scene is definitely worth exploring. With approximately 50 restaurants, you’re bound to find something to please your palate, and restaurants options include everything from Southern comfort food to a high-end, white linen steakhouses, and that includes a number of restaurants that are open for breakfast and Sunday brunch as well.

While Shenandoah may be a new destination for the Stagg Bowl, it isn’t the first time the town has hosted a major sporting event. In 2017, the NCAA hosted its Division III Men’s and Women’s Swimming and Diving Championships at the Conroe Independent School District Natatorium. Conroe ISD is the 11th-largest school district in Texas and 65th-largest district in the U.S., so both Woodforest Bank Stadium and Natatorium are well equipped venues to host large sports events.

The 2019 Stagg Bowl is just around the corner, so be sure to purchase your tickets early to get your $5 Early Bird savings (prices go up by $5 on Dec. 1). Also, click on the following links to learn more about this year’s event or to book your stay at one of Shenandoah’s many hotels.

13 Best Adults-Only Resorts in the U.S.

This Small Texas Town is Home to a Big Story

6 Things to Do in Shenandoah, Texas

Where to Stay in San Antonio for Foodies